LessoNS FROM KATRINA: Preparing for the next big one here

Scott Cowen, as president emeritus of Tulane University and a longtime East Hampton resident, takes us through the crisis in New Orleans a decade ago and what we can learn from that tragedy that can be applied locally. 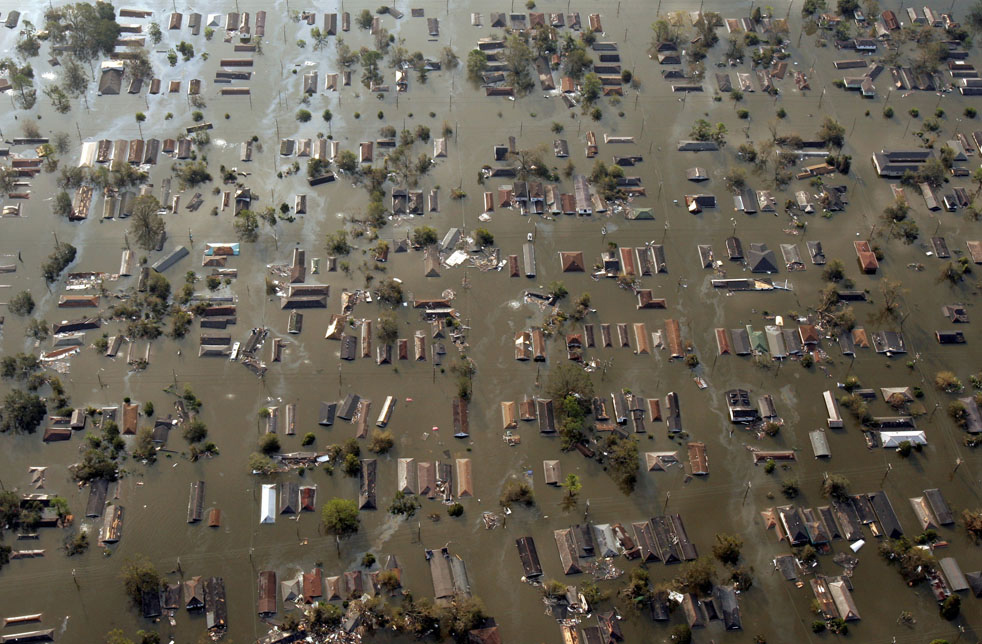 SCOTT COWEN retired as  Tulane University’s 14th president in 2014 and was subsequently named Distinguished University Professor . During his tenure,Time named him one of the nation’s ten best college presidents. He led the university to a remarkable recovery after Hurricane Katrina flooded 70 percent of Tulane’s uptown campus.