“HAMPTURBIA in the Age of escalade entitlement”

Noted Bridgehampton-based architect and columnist Preston T. Phillips takes us on a tour of the world he has dubbed “Hampturbia,” which he defines as the evolution of the bucolic East End into “one homogeneous and overcrowded enclave of suburban sameness and exclusivity.” 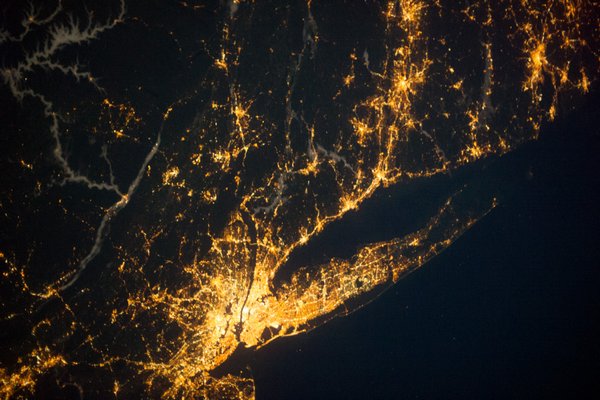 PRESTON T. PHILLIPS is a noted local architect who from his Bridgehampton base has designed residential projects from the Hamptons to Palm Beach and Naples, Florida, to townhouses in New York City along with significant retail projects.Connoisseur magazine has called him “a man of his time.” House & Garden lauded the “resonant definition to an open space” he gave to a Manhattan loft. The Hamptons described him as a “visionary young architect.” His work has been featured in Southern Accents, Interior Design, Elle Decor, Dwell and Architectural Digest among other publications.