THE COST OF HEALTH CARE 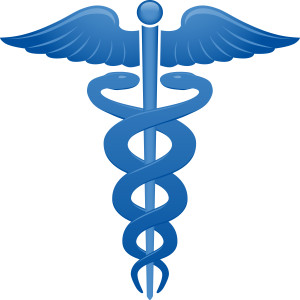 An authoritative discussion of the $3 trillion enterprise that is the U.S. health care system, the largest in the developed world, and yet one beset by problems of access, quality and unsustainable costs. Led by a noted New York Times correspondent (and M.D.) and the head of Southampton Hospital.

ELISABETH L. ROSENTHAL, M.D. is an award-winning New York Times senior writer who trained at Harvard and what is now NY-Presbyterian Hospital as a medical doctor. Her two-year-long series for the Times on health care costs,““Paying Till It Hurts,” inspired her current book project, to be published in 2017. Beats she has covered for the Times include health care, international environment, and a six-year stint as a foreign correspondent based in China. She received her bachelor’s degree from Stanford and also holds an M.A.  in English literature from Cambridge University, where she was a Marshall Scholar.

ROBERT S. CHALONER has been president and CEO of Southampton Hospital since 2006, where he is actively engaged in stabilizing and rebuilding the hospital’s financial and operating performance, as well as reestablishing the hospital’s community reputation. In his current role, he chairs the CEO Council for the East End Health Alliance and is Co-Chair of the eHealth of Long Island Regional health Information Organization.  He is a graduate of Dartmouth with an M.S. and M.P.H from Columbia University and an M.B.A. from New York University.

"Paying Till It Hurts" - Dr. Rosenthal's two-year-long series on health care costs in the New York Times. Video of the Lecture